Allysyn and Dotun have been evicted from the Big Brother Naija Show. 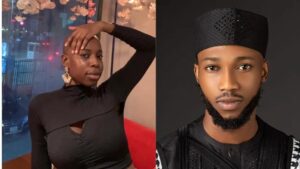 The duo was evicted during the Sunday live show on September 18.

Recall that Doyin, Eloswag and Chomzy were evicted from the reality show last week but were later taken to level 3 house.

However, the show host, Ebuka announced that the trio will be guest in Big brother’s house for the week.

They were earlier today told to leave the house. 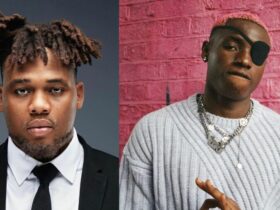 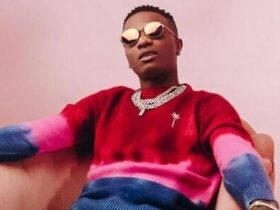 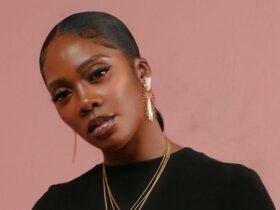 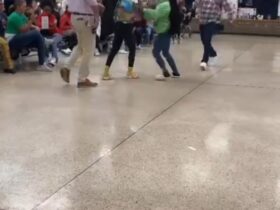 School kids pretend to fight, suprises principal on her birthday

Get our latest news straight into your inbox.

Please input your email address. That email is already subscribed. Your address has been added.
AdBlock Detected
Our site is an advertising supported site. Please whitelist to support our site.
Okay, I'll Whitelist